By Pankaj Maheria November 26, 2020
One of a confusingly similar complex of species, this medium-sized warbler has a bright yellow eye-ring, a pale and indistinct wingbar, and a grayish crown bordered by two long black stripes. The weakness and greenish cast of the gray crown separates this species from various other “golden-spectacled”-type warblers, such as Gray-crowned. Golden-spectacled Warbler is very similar; in Whistler’s, look out for an unbroken eye-ring, a shorter bill, a longer tail, and slightly duller green upperparts. Whistler’s breeds in high-altitude temperate broadleaf forest from around 2000 meters up to the treeline; averages higher in altitudinal breeding preferences than Golden-spectacled Warbler. Like other “golden-spectacled”-type warblers, Whistler’s typically forages at lower and middle levels of forest, often mixing with other species and making flycatching sallies. Song consists of a 2- or 3-noted whistled phrase repeated 2-3 times without pause, lacking the trills of Golden-spectacled Warbler.  ( source : ebird.org) 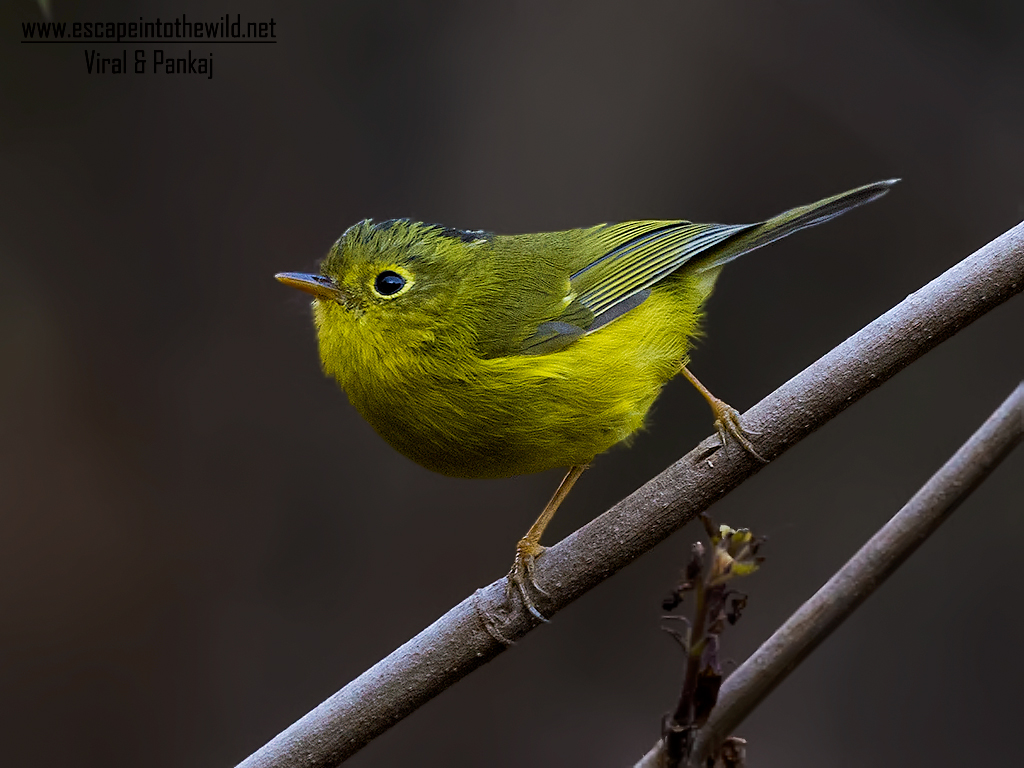 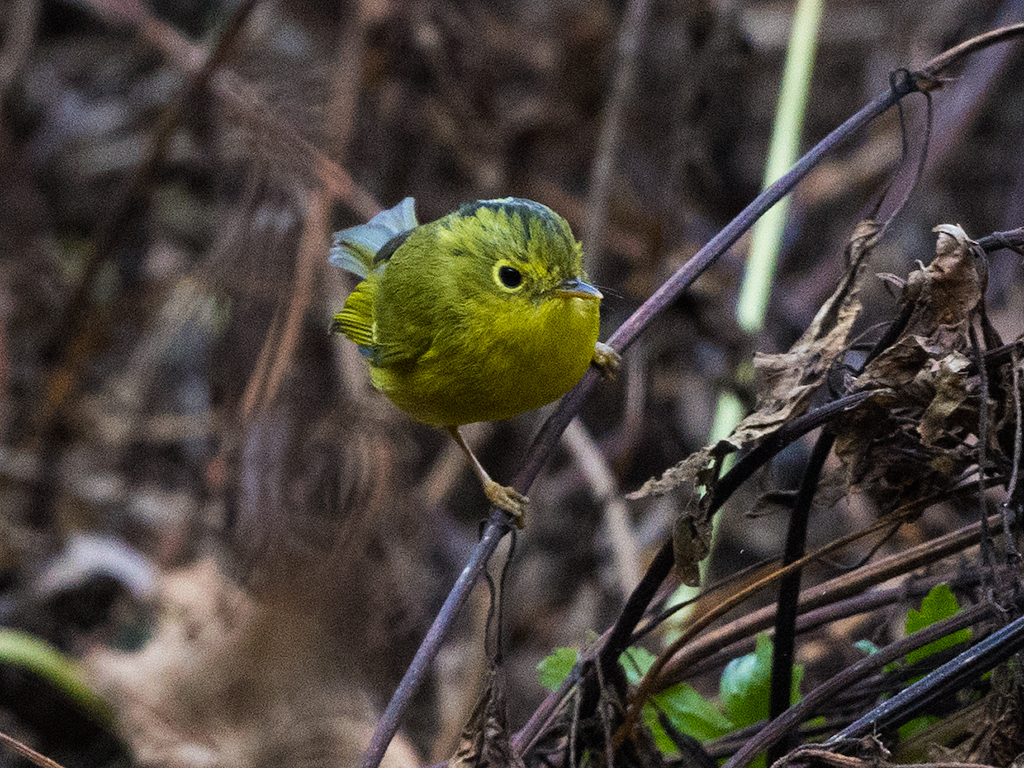 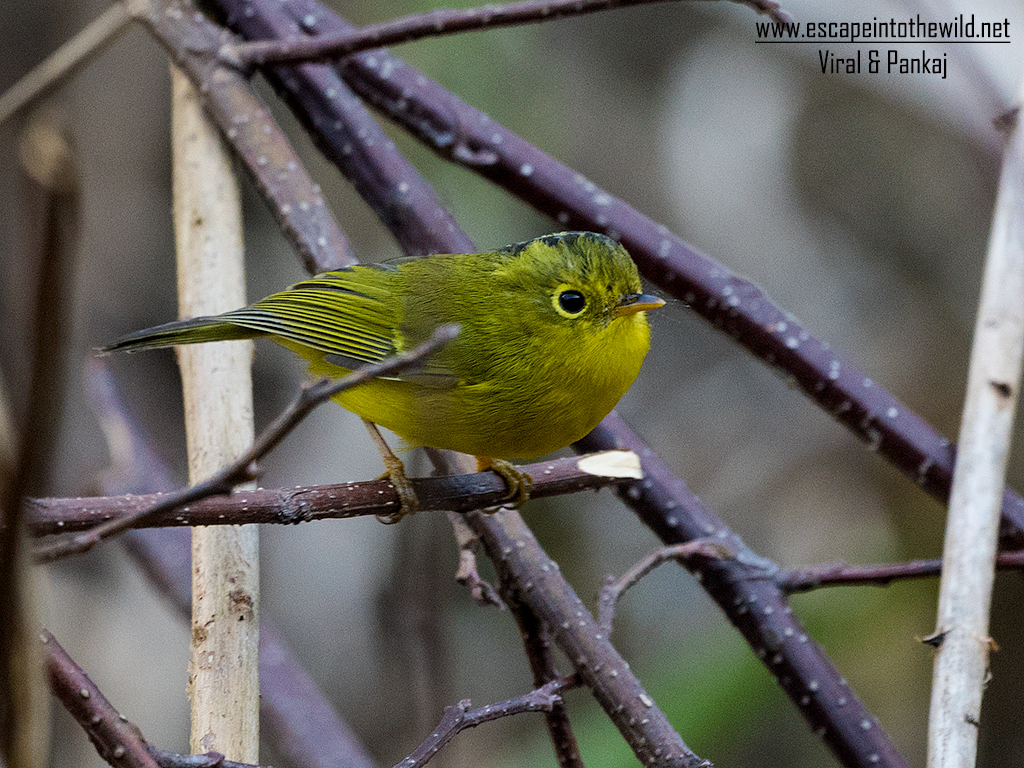