Burly, powerful, sharp-winged raptor that feeds mainly on birds captured in flight. Found across the globe; considerable plumage variation across subspecies. Chases prey down at high speeds with continuous powerful wingbeats. Becoming increasingly common, especially in cities, where they can nest on tall buildings and feed on pigeons. Also frequents mudflats and open areas with shorebirds. 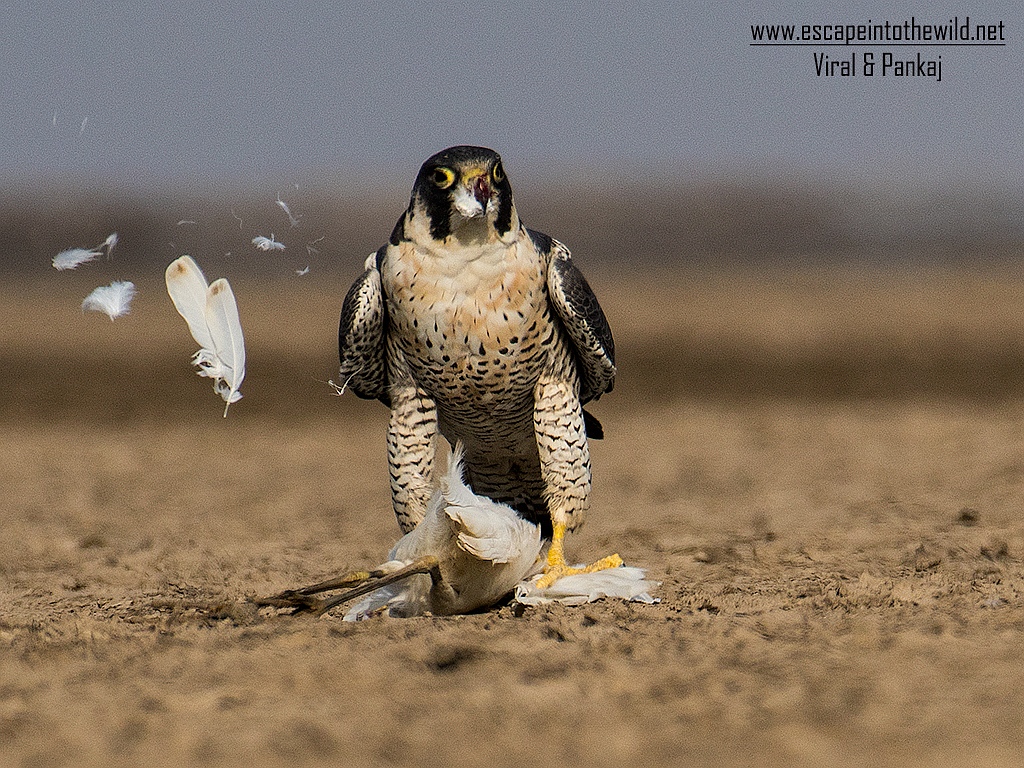 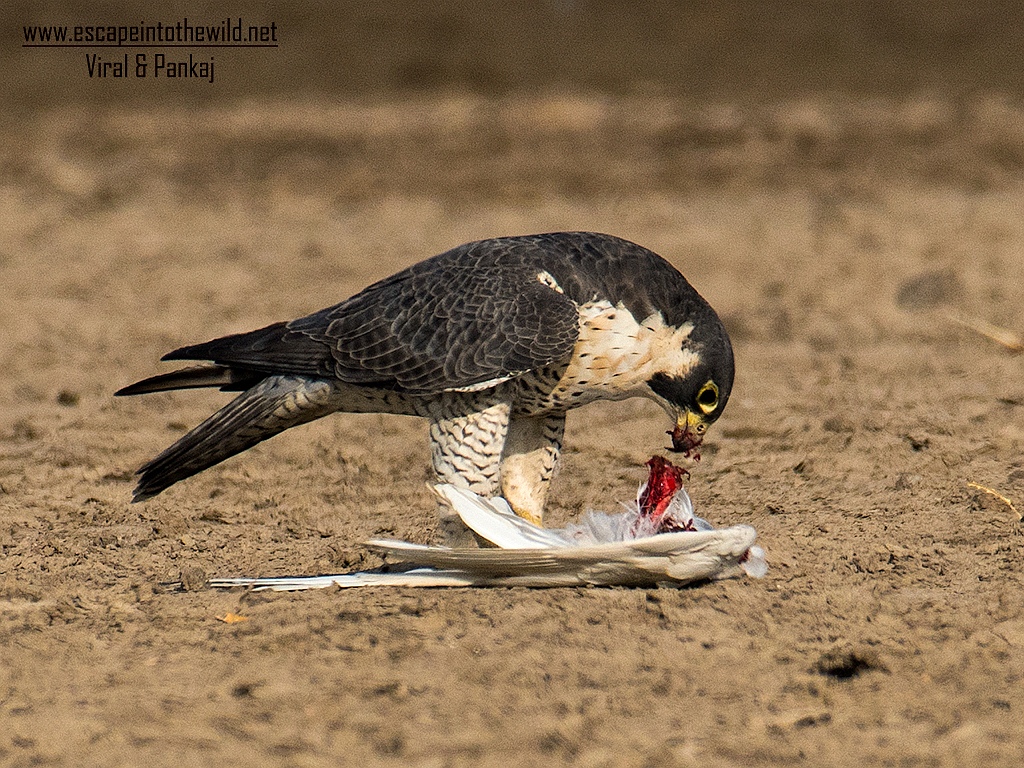 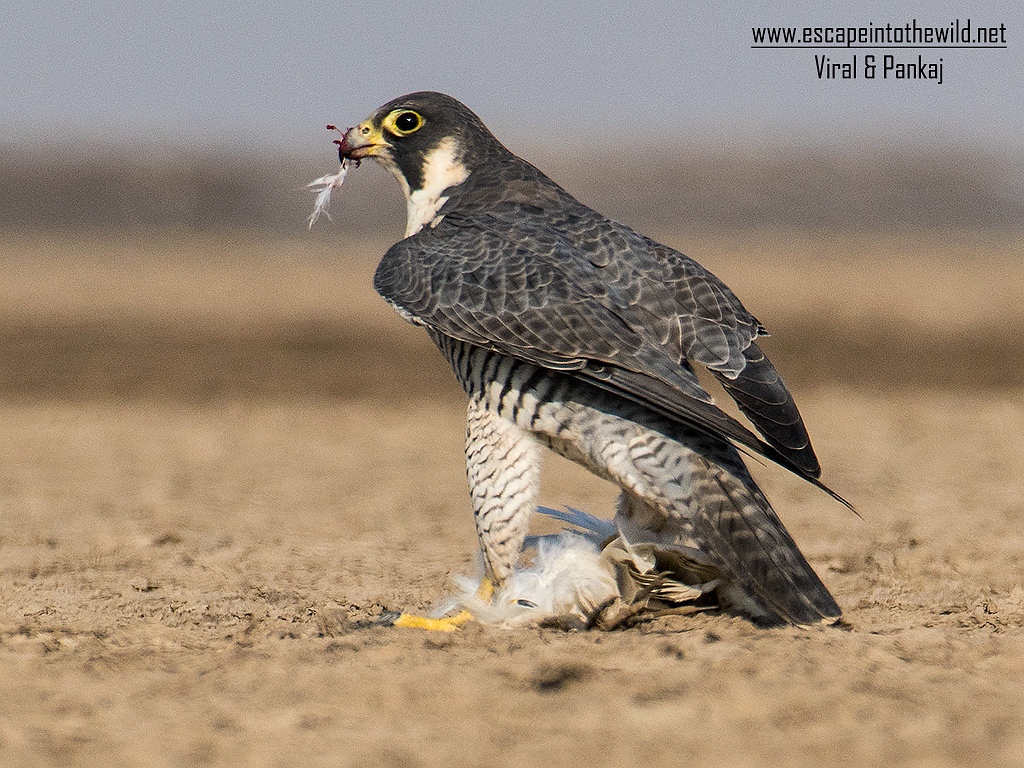 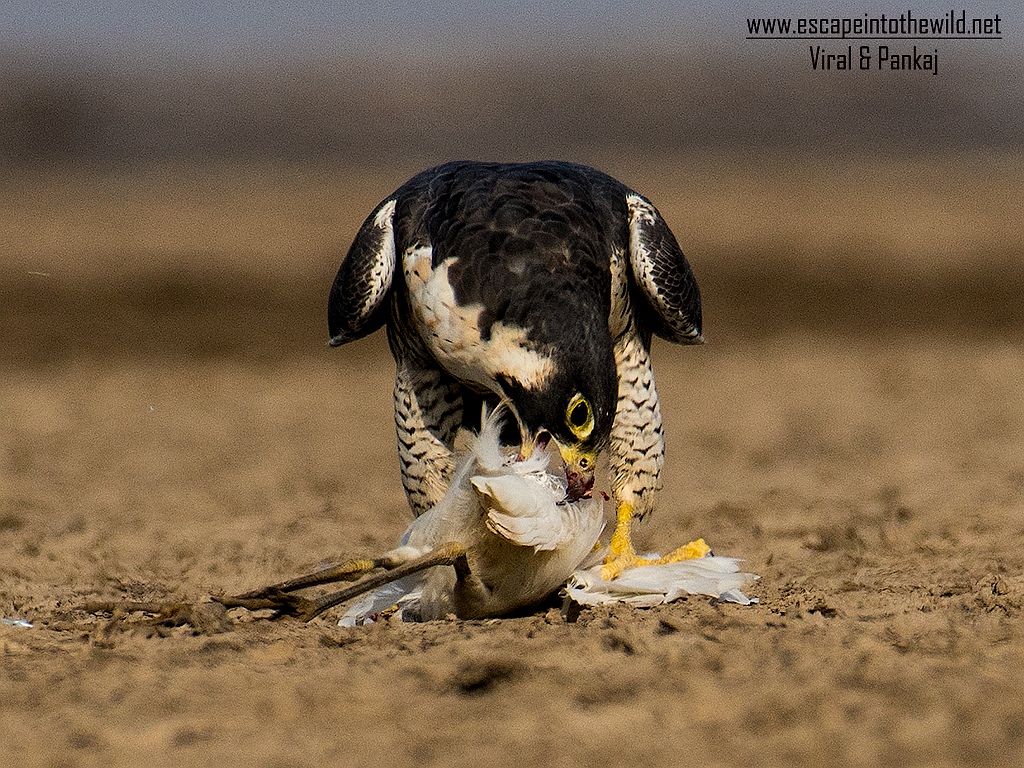 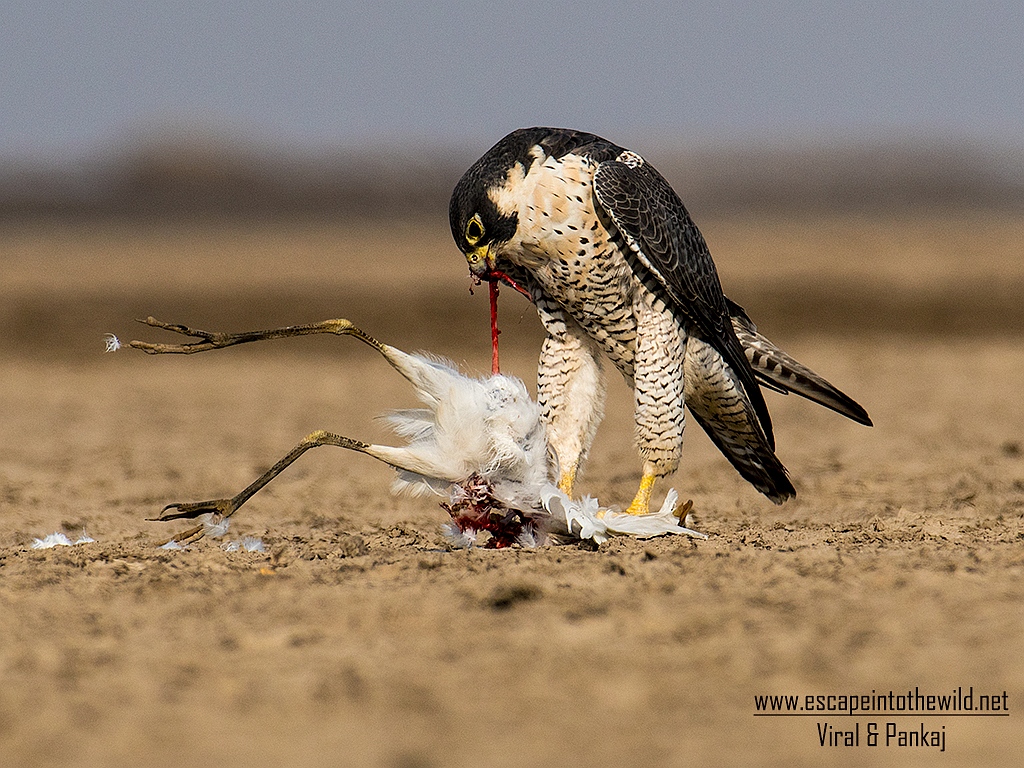 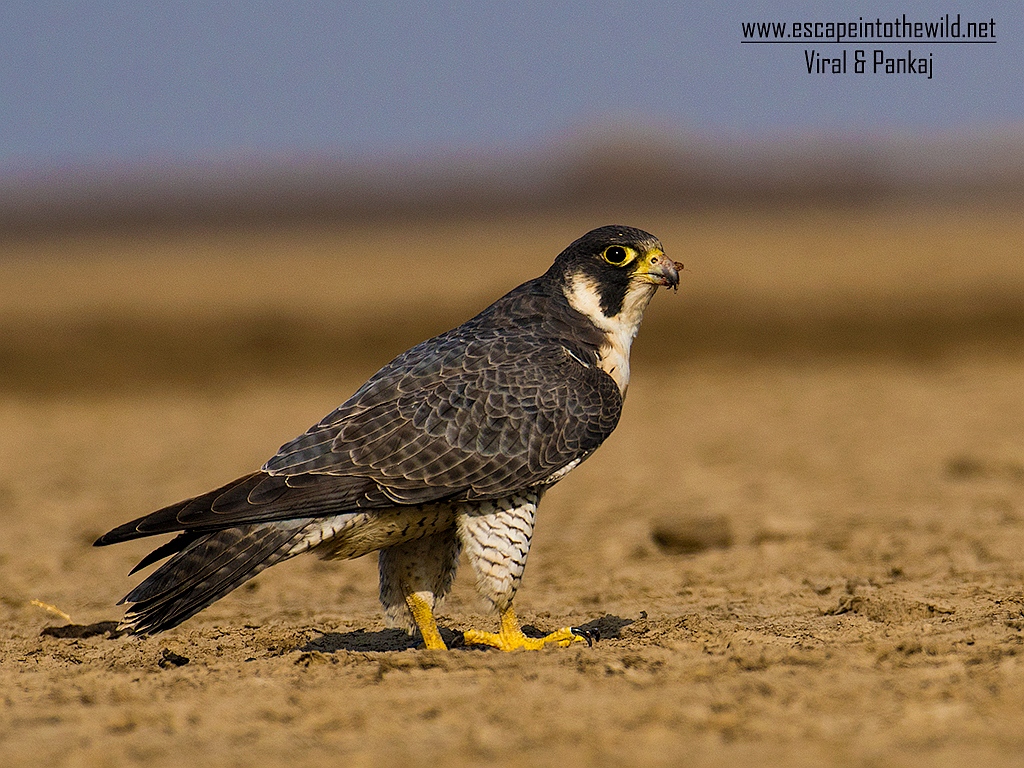 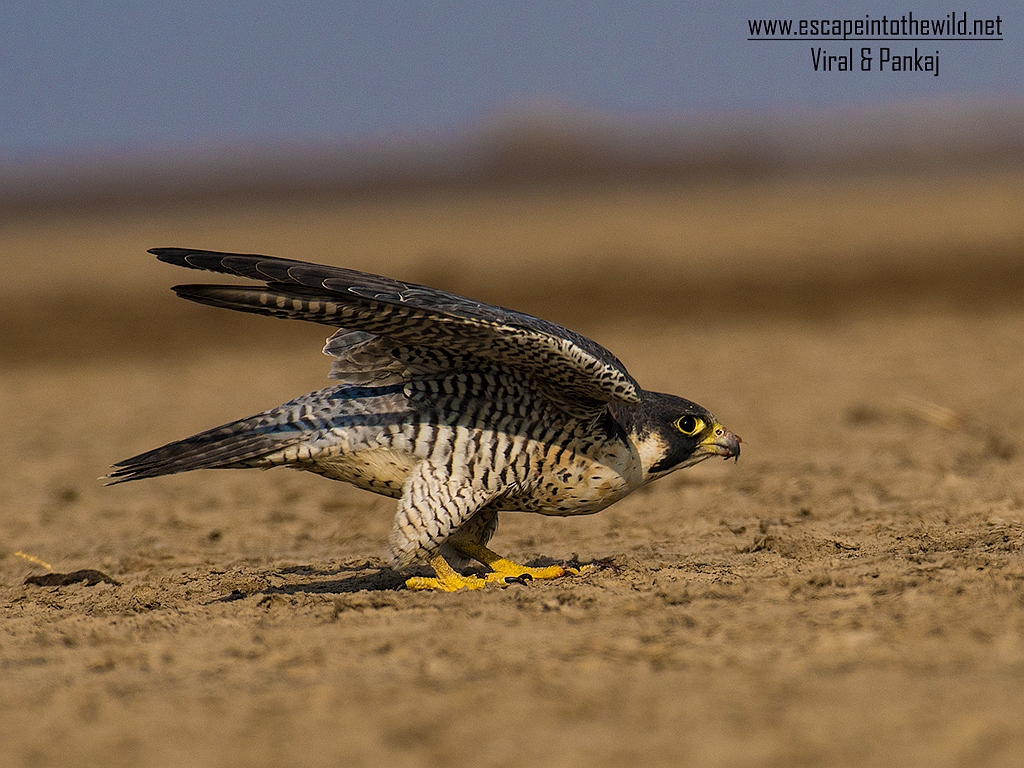 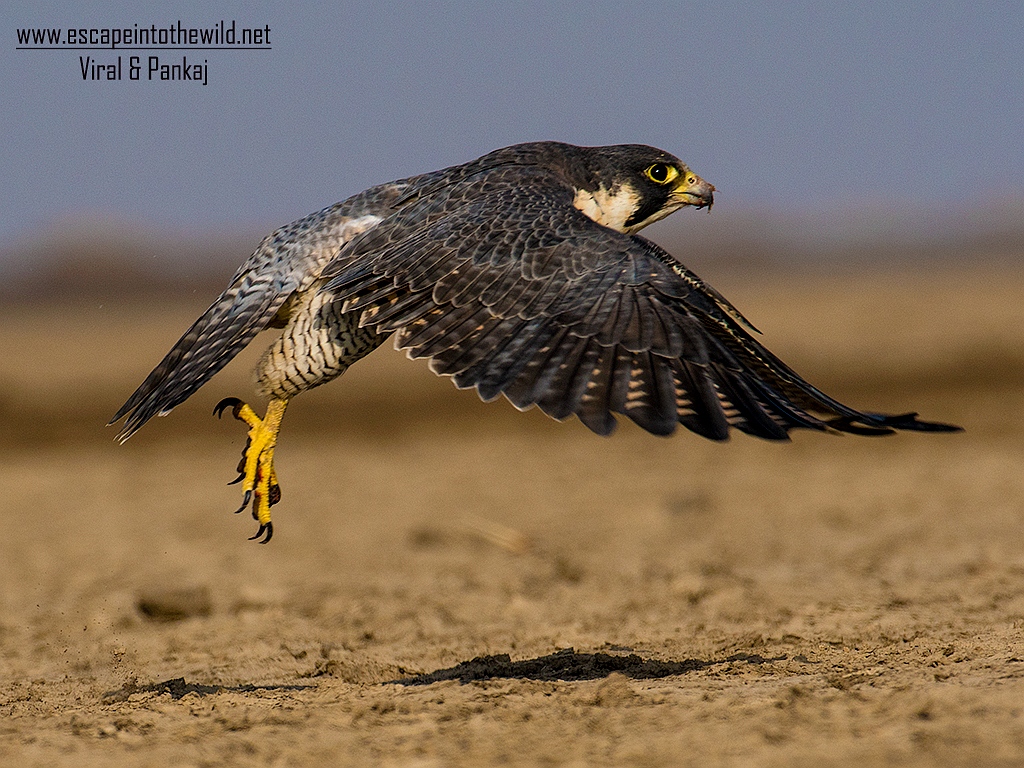 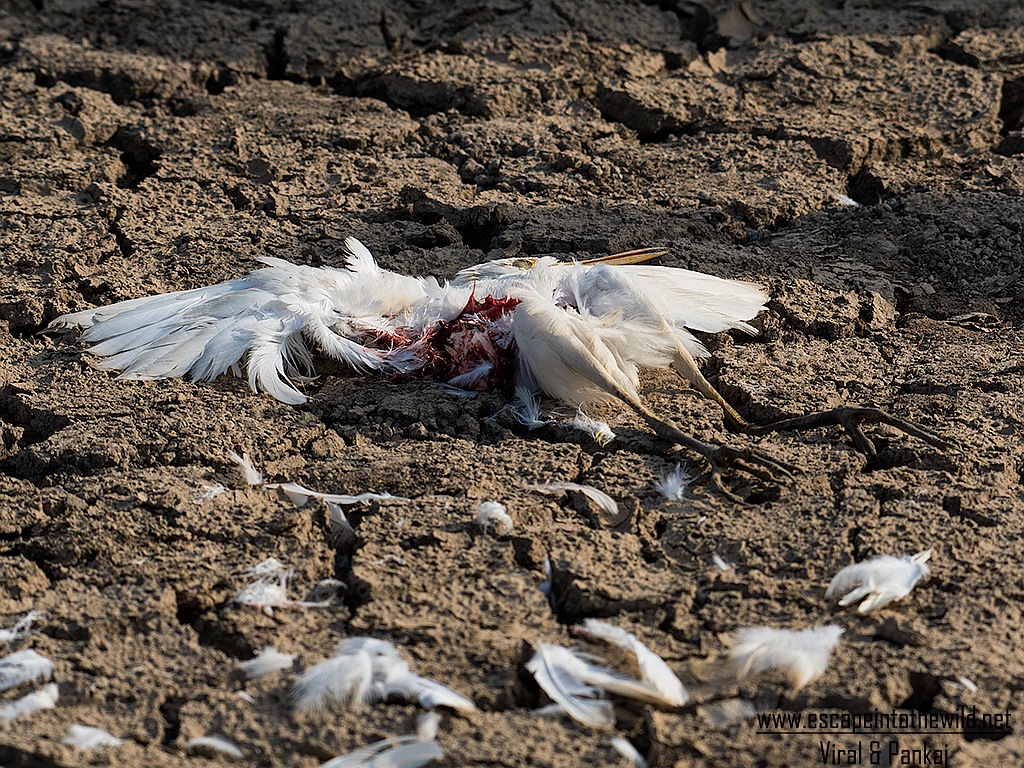