By Pankaj Maheria November 24, 2016
I want to go out with my all-time close friends from many days. We made many plans but all turned to be flop for what so ever reasons. This time when I went to Ahmedabad to take the exams we meet at our routine meeting point and talking about one day trip. We plan to visit Bera - famous for Indian Leopards sighting. Next morning I asked my friend at Bera, but he informed me that there is too much rain so plz do not come. Again, we become little depressed. However, we keep our plan alive, change the place, and shift our plan to visit Mount Abu. Mount Abu is small hill station in Aravalli Range of mountain. On Monday, finally my friends started from Ahmedabad to Mount Abu. As per plan, they have to start their journey at 6 pm but few of friends have to work on Sunday so they started their journey at 9.pm.  Sandip Maheria, Mohshin Sachora, Anil Maheta, Vishal Gohel , Deep and Afazal started to drive towards Mount Abu in Fortuner. They pick me up from Unjha but one of my friends Nayan Patel is also coming from nearby Unjha, so we all decided to meet there at 10.30 pm. I started my journey from Patan to Unjha. We reached Mount Abu at 1 pm. 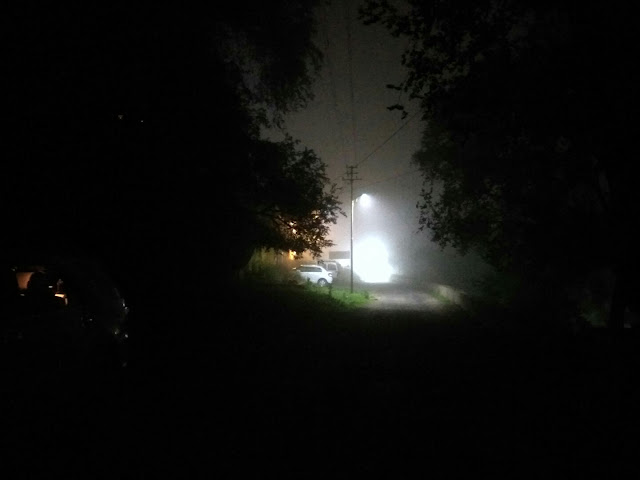 It is very foggy atmosphere in Mount Abu when we reached there. We spend 1 & ½ hour to decide the hotel in Abu. At our hotel, I saw many colorful moths attracted by light. I never thought they are this much beautiful. I saw at least 10 to 12 type of moths and insects in light of hotel.  I got some nice clicks of them while all are busy in settling themselves around the light in hotel room.
We decided to go for trekking at early morning but we were little late because of Sandip as he was taking much more time in getting ready…! In mean time, I clicked few of my favorite avian friends around hotel. We saw House Sparrow, Silver bill, Scaly-breasted Munia, Red-vented  Bulbul, Jungle Babbler, Ashy Prinia , Black-lored Tit, Great Tit, Tickle –blue Flycatcher, Fantail, Red-rumped Swallow and few other.

We started out trekking in foggy morning, its real long route. During trekking, we took few nice selfi with friends. My previous experience of trekking in Mount Abu was not so good. I did not excepting much birding from this and again same thing happened. We able to find only few birds on that track like Black-lored tit, Indian Blackbird, Red-whiskerd Bulbul and a Black Cobra at the end of the trekking. 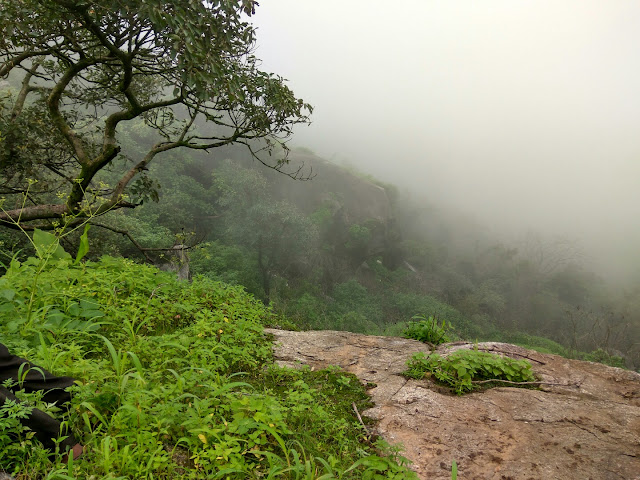 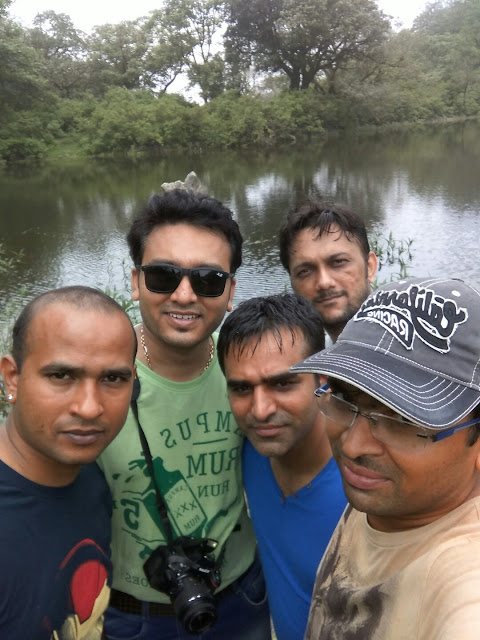 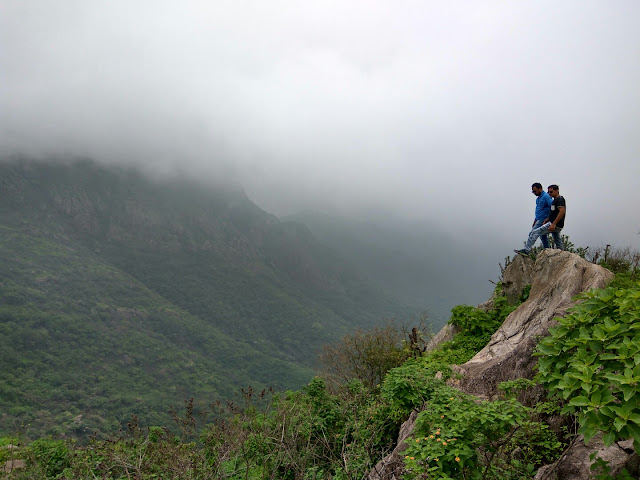 My friends want some exiting experience so we decided to visit Bera once we finished the trekking. Again, we called my friend at Bera and luckily, he informed us that it is a fair chance of sight Indian Leopard with cubs. We started for Bera. Roads are horribly bad. Its take more than expected time. We reached Bera in clouded atmosphere. We take my informer friend and started to search for the Leopard.  All of sudden on the side of road we saw big cat in attacking position. One of my friend was so excited he started shouting “look there is a Leopard….!” . All are very excited started talking and moving in the car at same time. It’s more than enough to alert the Leopard, it’s instantly move in bushes and disappeared quietly. We wait for it to reappear; during wait we had a peek-a-boo behind a rock. It is a cub of leopard. Image is not so great but it’s so candid and I love to share with u. Lots of people started to gather there. At least 25 to 30 people are there. So they never came near. In night, the mother leopard came, took her cubs and started to walk toward forest might be to hunt. We saw their movement from distance. It was difficult to take images in nighttime with search light so I try my luck on record a small video. And its really awesome. Finally, they vanished into the jungle and we started our back to home journey. We also found Golden Jackal and India Rock-python on road while coming back. 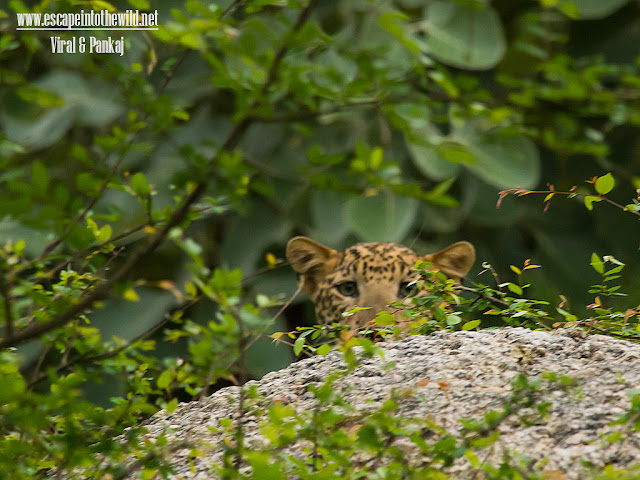 However, sight of Leopard with cubs is the most memorable moment of this trip. While coming back to home we decided that we would return to Bera soon. We will always remember the first trip forever.